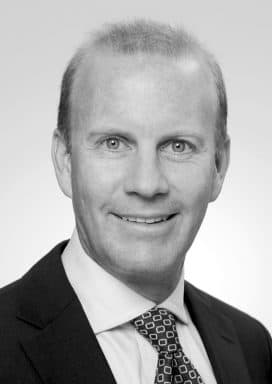 Nicolai Andler studied chemical engineering and commerce at the Technical University of Berlin as well as at the French Graduate School of Business in Toulouse (Grande Ecole Supérieure de Commerce de Toulouse) where he graduated with the French equivalent of an MBA.

After working for a leading international management consultancy and then an IT and CRM consultancy in South Africa, he founded his company ‘Ignite Group’, a business and IT consultancy with clients in the UK, Germany and South Africa.

The background around the tools

In 2005, Nicolai started authoring a management book ‘Tools for Project management, Workshops and Consulting’ which was published in German in 2007 shortly followed after by the English version in 2008.

In 2008 Nicolai also began lecturing the content of his books in MBA programs at universities in Germany, Switzerland and Asia – focusing on management consulting and project management.

Nicolai also trains management and IT consulting companies (their new hires and consultants) in the use and application of the methods and tools.

For the last 17 years, Nicolai has been exploring management tools and models and has become a proficient expert in this field. 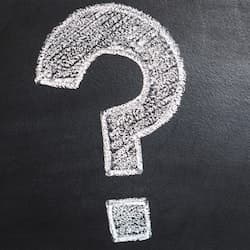 We are currently looking for a suitable advisory board contributor. 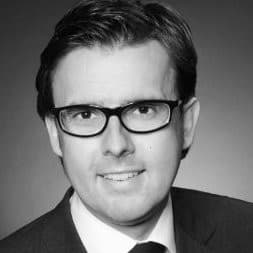 Dirk lives and breaths management consulting for 15+ years. He has a strong business development skill set and an amazing understanding of the consulting industry and its big players, which will help to shape and form Solverion to meet the needs of the users. 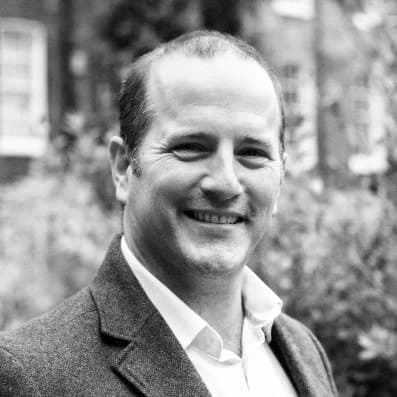 As a Change and Transformation Consultant and Coach with +20 years experience in designing and implementing new operations and systems, mobilising, recovering and delivering large change programmes, Will is ideally suited to advise on and challenge the practical side of Solverion.